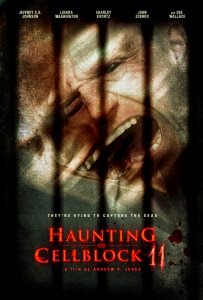 A team of Paranormal Investigators spend the night in a haunted prison in a bid to up their ratings and keep up with their competitors. Somehow the team end up locked inside and with no escape they're forced to face their fears.

I'm not one for brutally tearing a film apart because as an aspiring filmmaker I understand how difficult it can be, especially on a low budget but I can't deny the fact that 'Haunting of Cellblock 11' is a laughable attempt at a horror. The whole premise for the film sounds intriguing, set in a creepy abandoned prison, found footage, paranormal investigators... Yes, we've seen it before but I am a huge fan of this sub genre and wanted to give it a chance.
'Haunting of Cellblock 11' could have been a great film, it could have been a hidden gem amongst these kind of films but the ridiculous acting takes away any kind of credibility. There were times when I literally laughed out loud and that is definitely not a good sign. The script was appalling, dialogue was comical, the characters had no substance and overall it was just a farce. 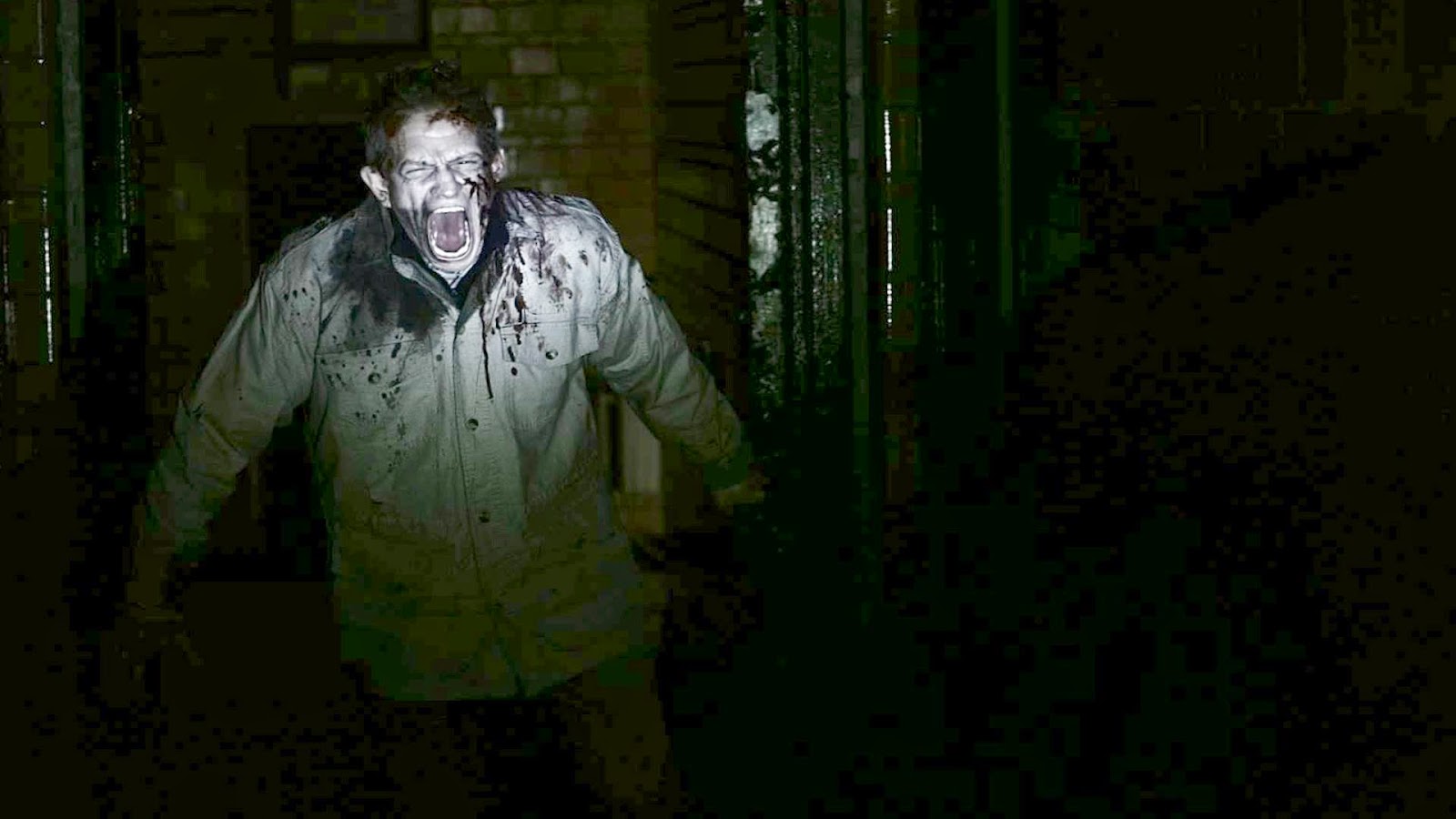 Of course there were some positive parts of the film, for example the back story of the prison and it's gruesome past is a great idea and the brief flashbacks and reconstructions were artistically pleasant but as far as good points go that is all I have.

'Haunting in Cellblock 11' is proof that film making isn't just about an interesting storyline, it needs a good script, great actors and  smart editing to build it up into something great. Definitely won't be watching this film again and if I were you I'd spare yourself from checking it out.