Hello guys! I finally watched 50 Shades of Grey, which has been a huge talking point amongst women and even some men for a while now. I wasn't sure what to expect but I went in with an open mind (Like Mr Grey asked) and here's the verdict...

Based on E.L James' best seller fifty shades of grey is a raunchy tale about a masochist relationship between the powerful and successful Christian Grey and a college student named Anastasia Steele. He wants nothing more than to have her submit to him but Ana wants more than that, she wants a loving relationship but in an attempt to understand his desires she realises it may all be a bit too much. 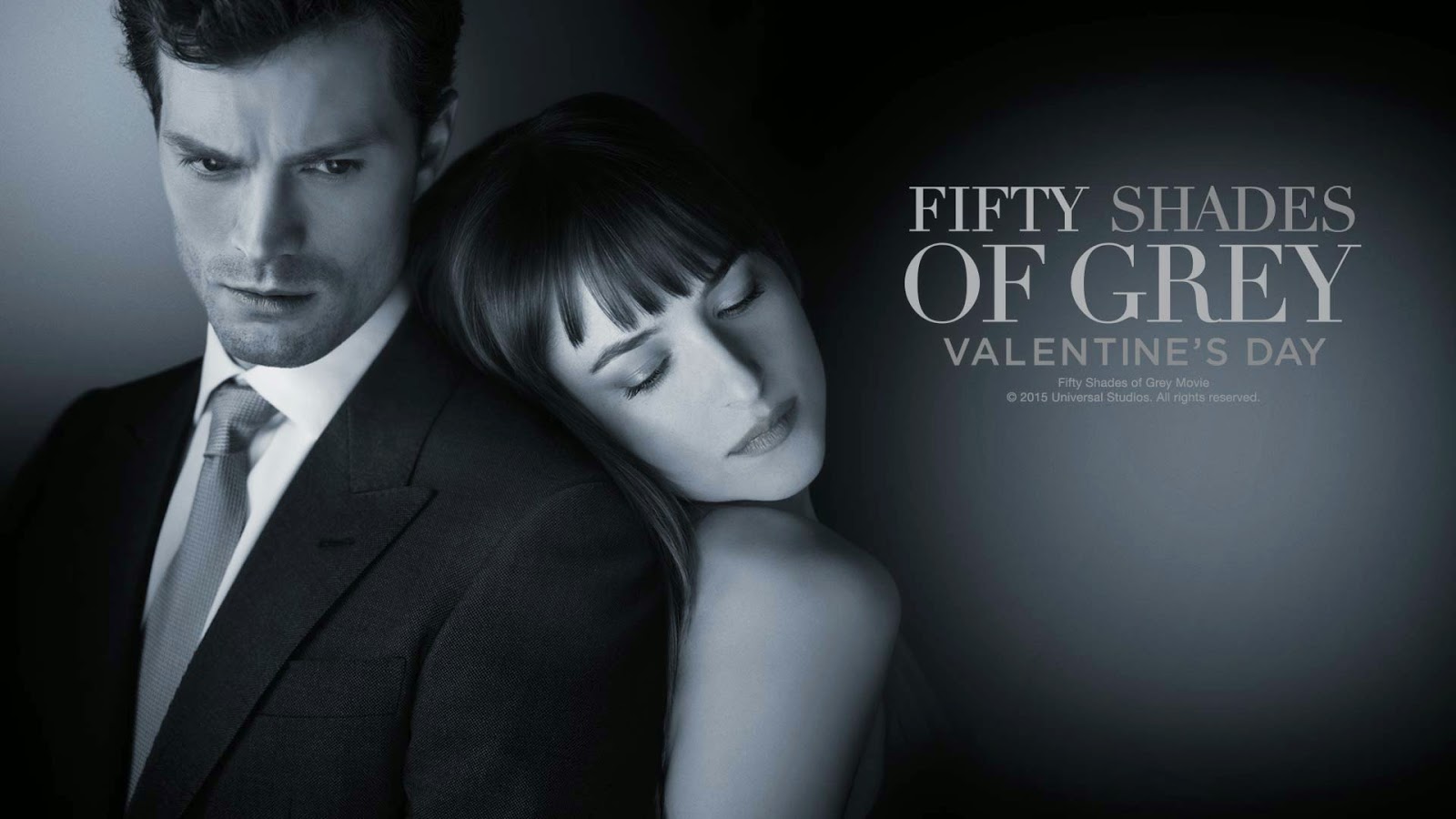 I'll be completely honest, I wasn't expecting Fifty Shades to be a great movie. After reading the books and realising it is in fact a terrible piece of literature, I still somehow found myself enjoying them because it was mind numbingly fun and allowed an escape. I was hoping the film would be the same but it was just incredibly awkward, not because of what was on screen but the non-existent chemistry between the two main character's. God bless Dornan and Johnson for trying but it's clear that they're both uncomfortable in their roles and there wasn't a single likeable trait about either of them. In fact, it was 110 minutes of scripted talking, brief sex scenes and unconvincing sexual tension. I am well aware that the team had trouble with casting and these two weren't the first choices but that being said, with this film being so highly anticipated, I had just hoped for much more. Sam Taylor-Johnson wasn't brave enough to explore the true depths and darkest corners of Grey's character which makes the movie adaptation tamer than several teen slasher movies I've seen in the past. Fifty Shades also comes across as contradictory, Christian mentions that 'He doesn't do romance' several times throughout the film and yet he sends Ana gifts with personalised notes, takes her on a helicopter ride and even introduces her to his family which makes it seem a little bit like a cheesy love story in several parts.

Overall, Fifty Shades of Grey has been a big disappointment and yet, I'm probably going to go back and talk to my friends about it. Far from a blockbuster to be remembered but still has tongues wagging.